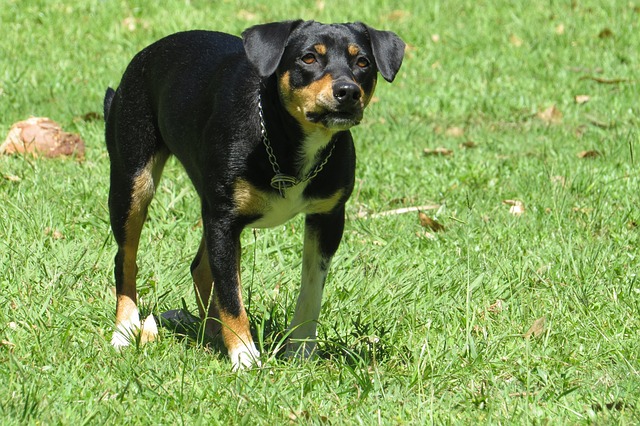 Dog attacks can range from minor scrapes and scratches to more serious injuries, such as broken bones and lacerations. It is important to understand what kinds of human injuries can be sustained in a canine attack. And if you were attacked and injured by someone else’s dog, you should then speak with an attorney today to know your legal rights.

We will now see into common types of injuries sustained in dog attacks.

One of the most common types of injuries sustained in a dog attack is punctured or broken skin.  Blunt trauma to the skin can lead to lacerations, contusions, and abrasions. The degree of damage depends on the size and strength of the dog, as well as how they attack. Lacerations that go deep into the skin can be very serious. This is because they may lead to infection and if not treated, may cause permanent scarring.

The leg and the arm are common places for bones to be broken in an attack. Sometimes, when the bite is strong enough to break bones, the limb can become detached from the body of the victim. A broken bone can lead to serious complications, such as extensive surgery and infections.

Dog attacks on the head and neck are particularly dangerous because many vital organs are located in this area of the body. A dog bite to the head can result in a skull fracture or concussion. It is also possible for the dog’s teeth to puncture an artery. In these instances, bleeding may be life-threatening. Choking or internal trauma can also be caused by a strong enough attack, which could cause death if not treated promptly.

Dog attacks often leave scars. In the case of a bite, scars may be small-almost indiscernible. Larger scars are more obvious but may still fade over time, especially if treated with laser therapy.

Tissue damage can also occur in a dog bite. If the bite goes deep enough, it may cause tissue damage and infection. This can lead to permanent loss of tissue, which cannot be restored or replaced.

Minor bruises or cuts may also be caused by a dog attack. If there is unexpected pain or swelling after being bitten by the dog, this is an indication of something more serious happening in the body. 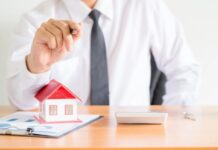 What is the procedure to pay property tax in India? 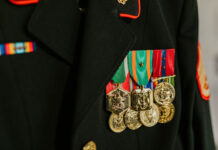 Are You a Veteran Facing Military Discharge? 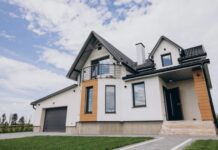 What Is the Scope and Support of a Home Warranty?

Things you need to know about the rollover protection system

How To Spruce Up Your Work From Home Office?