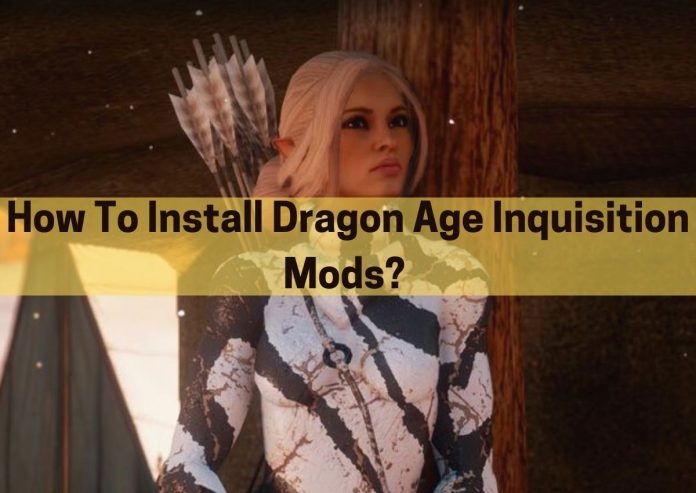 Dragon Age: Inquisition is an action-filled role playing game that was launched in2014. This game has since made its way to the hearts of thousands of players worldwide. It is the third installment in the Dragon Age series which was developed by BioWare and published by Electronic Arts.

Dragon Age: Inquisition runs on a Frostbite engine and has been launched for various platforms like Playstation 4, Xbox One, Xbox 360, Playstation 3 and Microsoft Windows.

Although the Frostbite engine of the game Dragon Age: inquisition is hard to mod, but gamers and modders have found alternative ways to Dragon Age Inquisition mods. The mods on this game, takes it to another level of customization and gameplay.

If you are also interested in Dragon Age: Inquisition Mods and want to learn the basics of adding mods to your game, then stay with us because we have compiled a lot of information about mods which will help you customize the game and enjoy the new type of gameplay.

Mods is a short term for the word Modification. As the word itself is suggesting, mods are used in games and also many software to modify and change some aspects of the application.

The mods designed for games are very popular among gamers and are frequently used to change some aspects of the game to renew their gameplay and experience new gaming experience.

Dragon Age: Inquisition Frosty is built on a Frostbite engine, which is relatively difficult to mods. But with the use of DAI Mod manager, it can be easy for everyone to make some changes and modifications to the game. 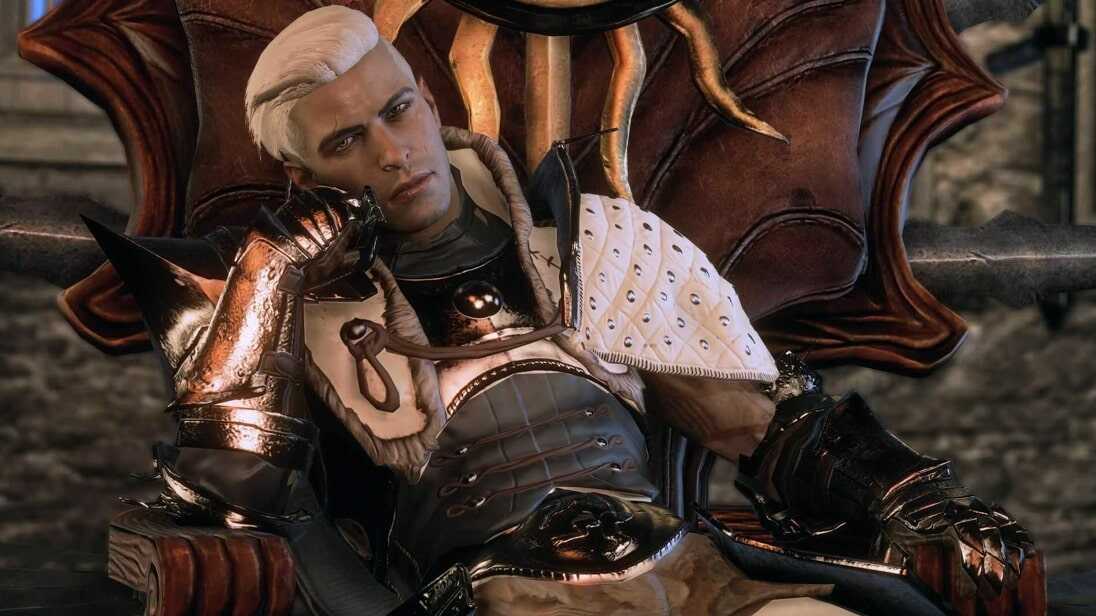 Adding mods to any game may mean new areas to explore and new missions to complete. Mods can change the gameplay and create many expansions to the original game.

Installing Dragon Age Inquisition mods can be relatively hard if you don’t use the DAI mod manager. When installing a mod to the game, be mindful that added mods can reset all the progress you had made in the game, sometimes crash the game and also change the gameplay as well.

To save yourself from losing all the progress of the game, make sure that you create a copy of the game and save your progress in another folder. In case of game reset or crash because of the mods, you can use the saved folder to revive the progress and delete the mods.

Sometimes, it is possible that you try to install a Dragon Age: Inquisition mod and it is not working properly, in fact it may crash the whole game and reset all the progress in the game. To save your progress in another folder on your computer follow the steps below: 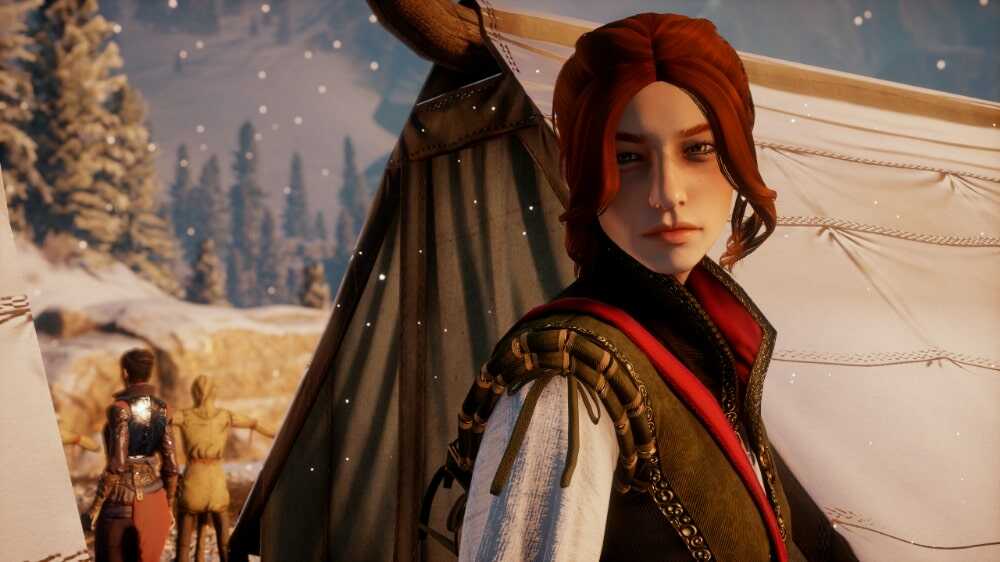 When you have downloaded and installed the mods manager on your computer, the only task to install mods on your game is to download the mods from a reliable source. You can download the Dragon Age: Inquisition Mods available on the Nexus.

You can also search on the web for any particular type of mods that you want to download. There are numerous websites that allow you to download mods for free.

Although the games developed on the Frostbite engine are difficult to modify and less mods are available as compared to other engines of the games. Still, there are many types of mods available for Dragon Age: Inquisition that you can download and install on your game. Some of the common type of mods that you can install are:

After selecting the most favourable mods on your computer, you can install the mods to your game.

Carefully following the procedure mentioned in this article will help you install and enjoy any type of mod you like on your Dragon Age: Inquisition.

Benefits of Using a PC for Gaming 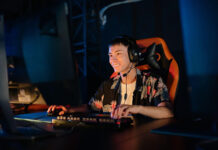 The Gamer Lifestyle: Why They Need Proper Grooming 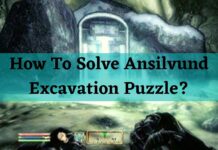 How To Solve Ansilvund Excavation Puzzle?

How the right car can provide the best first impression.

How to Tighten Face Skin Naturally at Home?